Traditionally there are only 5 levels in Akiun training:

There is no age-limit to when a student may enter an Akiun school (At times referred to as a Crucible, or Forge), however, the younger the student, the better.

When a student enters the school they begin first by learning the Trefolkian Way, which covers aspects such as culture, mathematics, history, healing, geography, science, physics, nutrition, medicine, poison, law, politics, masonry, herbology, sex and reproduction, honour, ethics, duty, impeccability, philosophy, religion, religious history, psychology, mysticism, legend, lore, fable, and the Sentience. Schooling in the Trefolkian Way equips students to become formidable in their knowledge of most aspects of life with the ultimate goal of becoming recognised as a Guardian of the Forest. This training / education runs concurrent through all levels of Akiun training. However, once a student passes the trials of the Tenth Leaf, they are recognised as a Novice.

Training in the martial arts begins with physical fitness and preparedness. Within a short time the student is taught all disciplines and techniques of physical fighting (including acrobatics, evasion, infiltration, stealth, military strategy, weapons, explosives, advanced potions and recipes, intelligence gathering, etc) known to the Masters of that particular school. When the Arch Master of the Forge decides the student has become proficient, a ceremony is held and the title of Initiate is conferred and the Initiate is required to commit allegiance to the Akiun Code, or leave the school forever. After the Oath of Allegiance, and the Masters of the school are convinced of the Initiates’ sincerity, Initiates may be sent to other Crucibles to learn from the Masters there.

Tuition in the Circle of Five commences with learning to harness the Life Seed. Though not necessarily in the following order the Initiate learns:

The student progresses through the Elemental levels. However, when they have mastered a certain element they face a trial in which the Master uses that particular element in a test wherein the Master actively tries to kill the student. If the student survives, they are said to have passed through “A Gate of Life and Death” and may continue in their studies of the next elemental form. With each Gate conferred, the student earns a tattoo on their right cheek, symbolizing their rank.
The Gates of Life and Death are shown as follows:

The order of appearance of the tattoos of the Gates depends on the order in which the student progressed through the trials.

Whilst the runes for the Gates are common to all schools of Akiun, different schools may, or may not apply them; and if applied, sometimes a small symbol is added, marking that particular school, or Akiun clan.

Upon completion of mastering the elements, the student is assigned a clan name, and is presented with a sword, upon which is etched the student’s clan name. The student may choose to engrave another phrase on the sword, one of their own choosing, which has special meaning to them.

Once the student has completely mastered all the elements of the Circle of Five and the Change, they partake in a trial wherein the master uses all elements in an active attempt to kill the student. If the student survives, they are then officially conferred the rank of Adept. Shortly thereafter they are expected to be able to pass a test known as The Eleventh Veil of Weaving.

During this test they are expected to use their life seed, coupled with their conscious focus and harnessing the Circle of Five to effect a certain result using only the power of the Sentience. Usually this is a small test such as boiling a cup of water or starting a fire. If this test is passed the rank of Master is conferred immediately. However, the rank of Master may only be conferred by an existing Master Akiun.

Should they wish it, the Master may then pursue training as a Weaver.

Due to their enhanced abilities and connection to the Sentience, all Akiun are Guardians of the Forest. From the rank of Apprentice and above, however, they are sworn protectors of Mother Forest. This speaks to the deep mysteries of Mother Forest, but suffice to say, Mother Forest, indeed the planet itself, has a consciousness and a will that Akiun are trained to attune to.
As protectors of the forest, these Akiun are something of a police-force. For example, in the event somebody was to clear a patch of forest without first obtaining permission from Mother Forest, under the Old Ways, it was assured that Akiun Warriors would appear to right the wrong. Most often this would take the form of admonishment, but if the offender presented belligerence, then it may end in the offender’s death.

In this context, the Akiun Creed is as follows:

“Guardian of the Forest and a voice for Life shall I be
Treasure the Sentience and the Circle in me
With my blade I bear you no malice, rest now as your time here ends.
May the passing of your flesh be mercy
That in the next life we may meet as friends.”

Based on the Creed, many Akiun, including Tulascarri, take the phrase “That we may meet (again) as friends” to be their chosen phrase on their sword.

Violence / Killing, is seen by the Akiun more as a mercy, than as cruelty. The Ancient Akiun taught that the Akiun are entrusted with the preservation of Life, and sometimes to preserve one, another must be taken. The Akiun believe in more than one life. One soul with many lives, or incarnations. This belief is common throughout Trefolkian dogma. This belief, however, has caused much controversy because the uninitiated question why Akiun would appoint themselves equal to the gods in the matter of who lives or dies.

In the event of a fallen warrior, an unjust death, or a seemingly untimely death, an Akiun Warrior may speak a short Akiun mantra for the one who has passed:

“Rest now, child of Seisha, as your time here ends,
Look to your joy, and not your pain;
I pray the Great One, some day again,
We sit upon the same colours, as friends.”

To “sit upon the same colours” is a reference to a Terratahn (‘Terra tarn’). The Terratahn is a tribal cloth, quilt, tapestry, or carpet made to incorporate the colour and totems of a particular tribe, or clan in the case of the Akiun. The five colours of the five Tribes of Trefolk are: Oberon: Black; Anacus: Green; Inicus: Red; Rosacron: Yellow; Thailor: Blue. As a minimum a Terratahn must be big enough for two people. To sit upon a Terratahn symbolized the meeting of minds on common ground; and symbolizes a peaceful meeting. 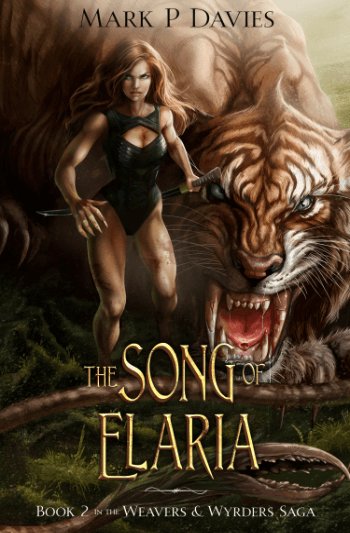 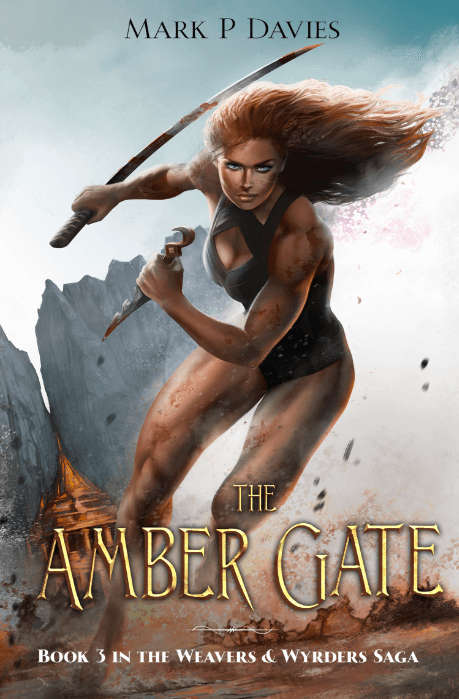 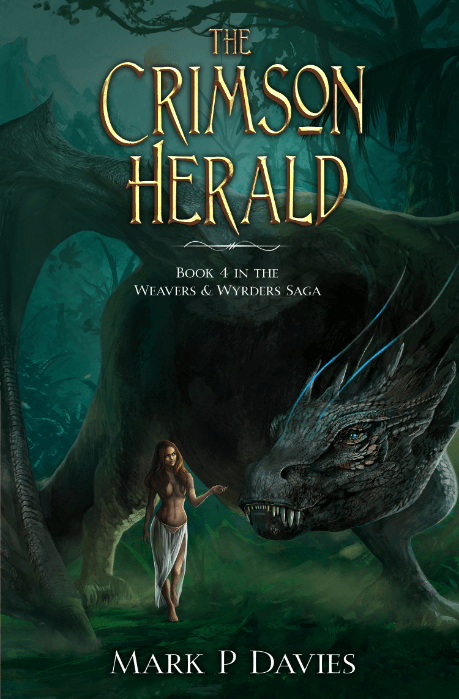 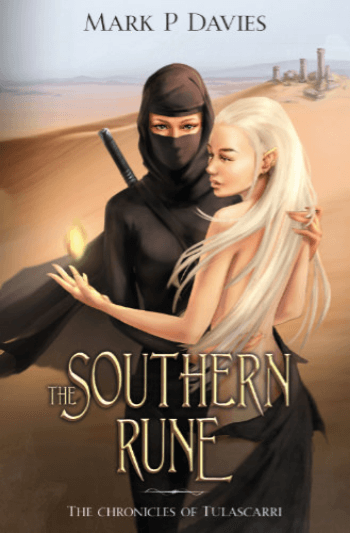 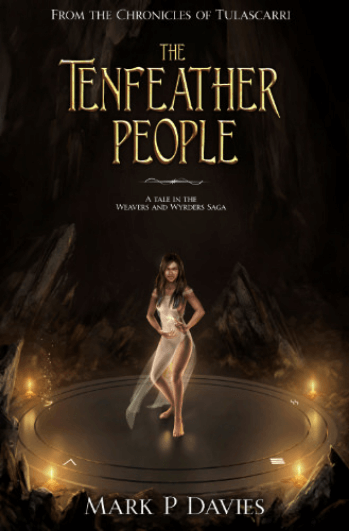 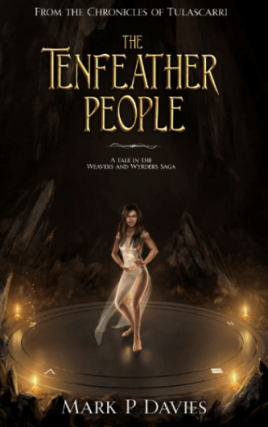